The last couple of months had been pretty busy for me and led me to forget one of my #1 girlbosses, Sophia Amoruso, would be in town promoting her new book Nasty Galaxy.  I missed the signing in Union Square on 10/4 and thought well I live in Brooklyn so I could catch her the following day. Unfortunately, after looking into this on the day of I discovered it was a ticketed event and already sold out. Bomber!  I double checked the schedule just once more in case I missed another NY date and there it was.  10/20 at the Brooklyn Museum! This event was a part of an Q&A series sponsored by Squarespace on Thursdays and was absolutely free!  Lucky me!

The Q&A was hosted by Alyssa Mastromonaco, COO of Vice Media. Also a pretty bad ass Girlboss herself coming from the deputy chief of staff and now chief of operations with Vice Media.  The conversation went just as I expected.  Very candid and you got to know a little more personal attributes about Sophia and her journey to becoming a notable girlboss with a spot on the Forbes list.  Her latest book, Nasty Galaxy, was much different than her first, Girlboss, as the latter is more of a read dedicated to inform readers about her background and the many failures and successes that led to her now multi-million business Nastygal.  Sophia also has a radio podcast infamously named Girlboss and an original series backed by Netflix coming in 2017.  Nasty Galaxy is a must have coffee table book with dope photography, quotes from Sophia’s catalog of influential persons in her life and great stories of other girlbosses she’s met along the way.

Of course I purchased her new book at the event and to our surprise, were able to not only meet Sophia but snag a few pics too.  Sophia you are definitely an inspiration and thanks for sharing your story!  Girls rock!! 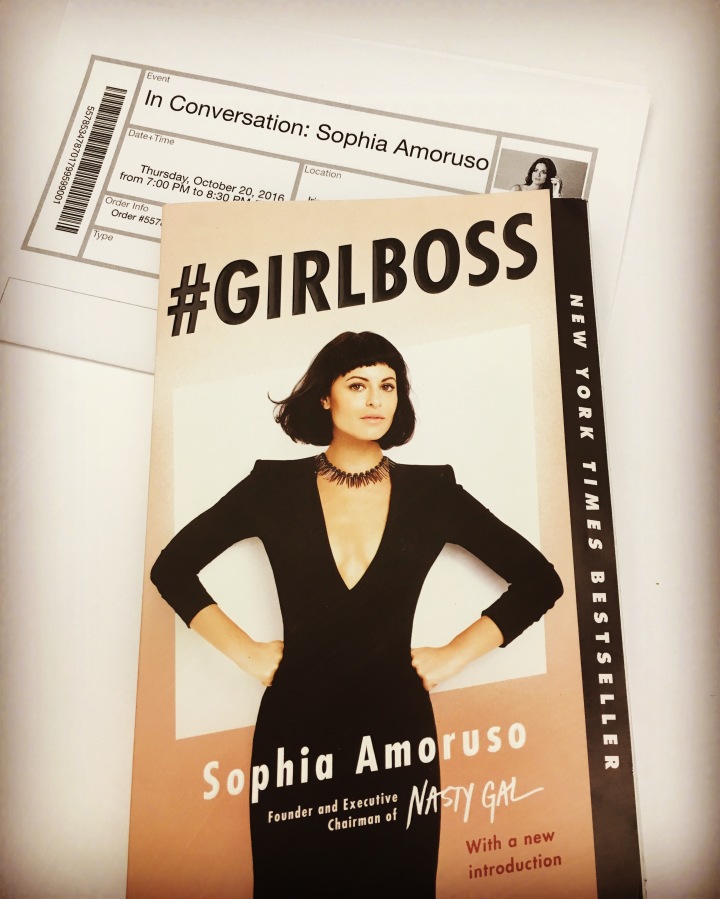 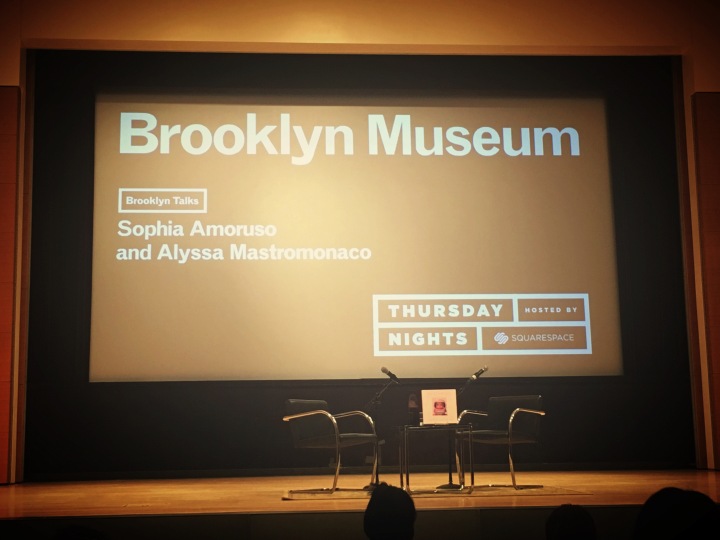 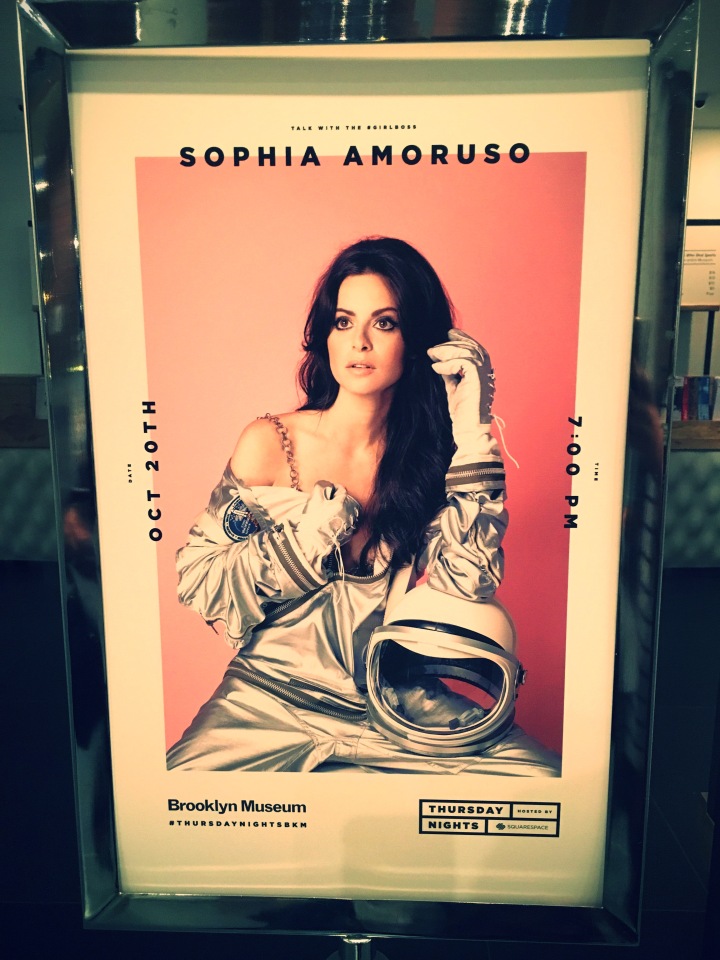